Today is the fourth consecutive lay day for the 2012 Billabong Pro Tahiti. So what does that mean exactly? Unfortunately, the event is on hold due to smaller-than-normal surf conditions. However, the Surfline forecast shows a 10-foot swell on the radar soon, so the surfers are more than happy to be holding out. In the meantime, they are free to roam the island of Tahiti—and it looks like they’re definitely enjoying themselves!

Check out these Instagram photos taken by Kelly Slater (@kellyslater). In the first one he teases, “Tahiti is occasionally sorta pretty,” while the second one is his “obligatory sunset shot.” 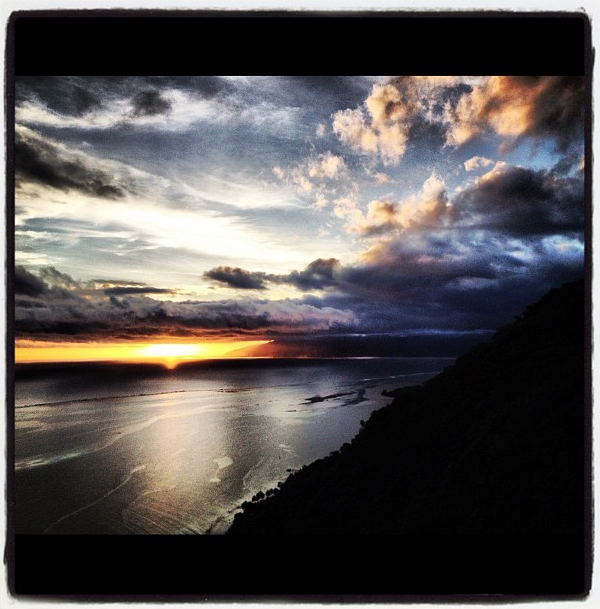 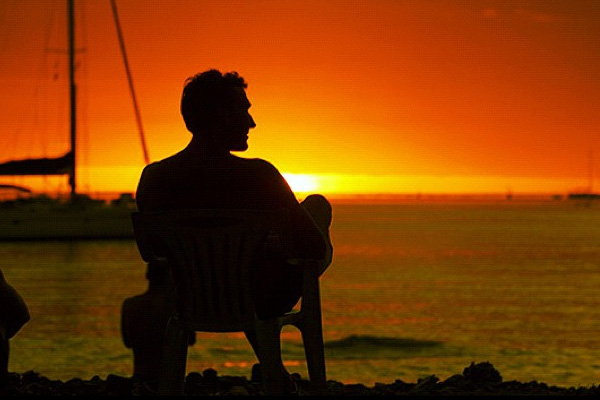 Earlier that day, Joel Parkinson and his crew climbed to the top of the mountains overlooking Teahupo’o to take in the view from 3,000 feet above.

Shane Dorian took a boat out on the other side of the island to deep dive in the beautiful Tahitian waters with photographer Pat Stacy. 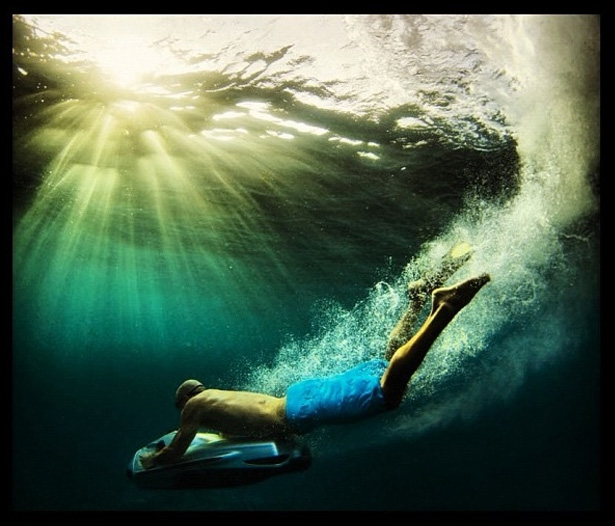 To see more pictures and find out what else the guys have been up to, check out the official blog of the 2012 Billabong Pro Tahiti.

If you’ve missed the action so far, here are the highlights from Day 1 and Day 2 of the event:

Once the competition picks back up again, make sure to watch it LIVE to catch everything in real time. What’s it like to broadcast from Tahiti? Check out this interview on ESPN.com about covering the event. It’s all thanks to these guys that you’re getting that awesome footage!

5 thoughts on “Lay Days at the Billabong Pro Tahiti”