With the Golden Globes and the Oscars right around the corner, award season is officially here! But while the rest of the world focuses on Hollywood, our attention is on Tahiti and the South Pacific. Each year, Tahiti hosts the annual Pacific International Documentary Film Festival (FIFO). This year’s event, which marks its 10th anniversary, is scheduled to take place from February 11th to the 17th at the Maison de la Culture in downtown Papeete. 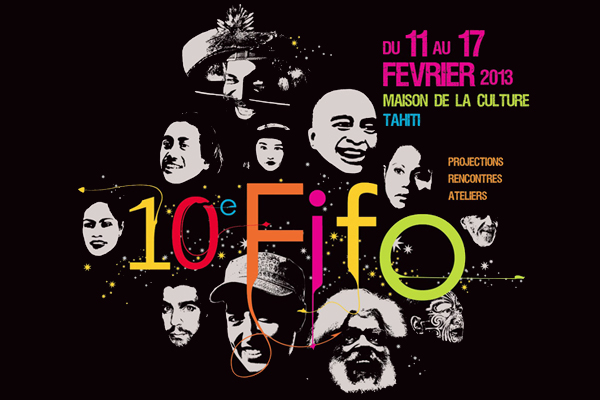 Organized by France Télévisions Polynésie, FIFO aims to be the most important documentary film event in the Pacific region. To achieve this, the FIFO Association pursues the following goals:

The event includes documentary screenings, round table discussions and workshops for amateurs and professionals. Tickets go on sale Wednesday, January 15th at the Maison de la Culture. The day pass provides unlimited admission to film screenings in all three cinemas from 8:30 a.m. to 11:00 p.m. every day.

To give you a little taste, here are the trailers from two Australian films in this year’s competition: